5 things Why learning English is important

Multilingualism is becoming increasingly vital in todays world. Being able to communicate in a foreign language not only helps you find work, but it also allows you to interact with others and learn more about different cultures, regions, and lifestyles. The more skilled you are, the more effectively you can communicate.
Out of the 6 500 spoken languages in the world today, why choose to learn English?
English, the world’s third most widely spoken language, is spoken and taught in over 118 countries and is frequently used as a commerce or diplomatic language around the world. Science, aviation, computing, diplomacy, and tourism all use it. Last but not least, it is the international communication, media, and internet language.
Understanding the importance of English, whether for professional or personal reasons, will assist you in achieving your objectives. Here are a few reasons why you should continue to study and practise your English skills.

1.English is the Language of International Communication:

Despite the fact that English is not the most widely spoken language on the planet, it is the official language of 53 nations and is spoken as a first language by around 400 million people. But that’s not all; it’s also the world’s most widely spoken second language. According to the British Council, around two billion people will be studying English around the world by 2020.
As a result, it’s very likely that if you meet someone from another country, you’ll be able to communicate in English. It provides you with an open door to the rest of the globe and allows you to communicate with people from all over the world.

2. English gives access to more entertainment and more access to the Internet
Many films, television shows, novels, and music are now written and produced in English. You will no longer need to rely on translations or subtitles if you know English. You will continue to develop your English listening and reading skills by using these mediums.
The internet’s primary language is currently English. Every day, an estimated 565 million individuals use the internet, and English is shown on 52 percent of the world’s most popular websites. As a result, mastering this language provides access to more than half of the internet’s material, which would otherwise be unavailable. If you know English, you will be able to communicate with more people online and use a wider range of things, whether for enjoyment or for work.

3. English makes it easier to travel
As previously said, learning English makes it much easier to travel anyplace because it is spoken as a first language in 53 nations and as a second language in over 118 nations. Indeed, even in countries where the local language employs a different sort of alphabet, airport announcements, rail schedules, emergency alerts, and street signs are frequently available in English. It goes without saying that if you travel to a nation where you don’t speak the language, you’ll almost certainly encounter someone who can communicate in English.

4. English can make you ‘smarter’
Learning a second language improves your analytical and cognitive skills. Learning a new language is challenging and requires a lot of mental effort. Learning a new language modifies the brain architecture, affecting the areas of the brain responsible for memory, conscious thought, and creativity, according to a 2012 Swiss study. Bilingualism can help the brain stay strong and healthy into old age, as well as improve concentration and memory. On an individual level, it enhances personality and boosts self-esteem. Simply put, learning a foreign language strengthens and expands the brain’s capabilities.

5- You can find more job opportunities
Employees at many significant companies across the world are required to speak English. In some circumstances, some businesses require their employees to solely speak English.
It’s only logical that as the globe grows more global (and hence more connected), huge businesses will want and need to communicate more. Everyone is currently attempting to learn and converse in English. People from various countries and cultures are increasingly using English as a common language to interact with one another. 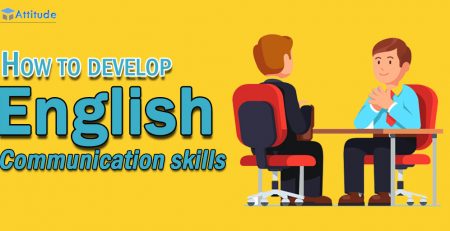 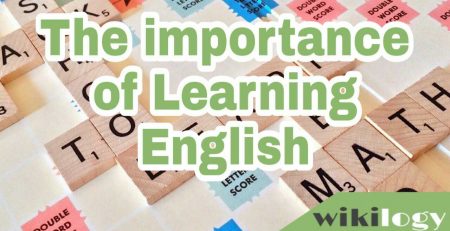 The importance of learning English paragraph 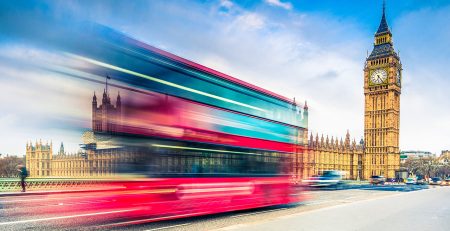 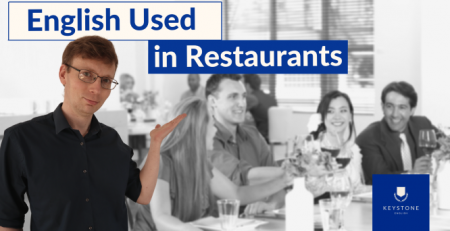 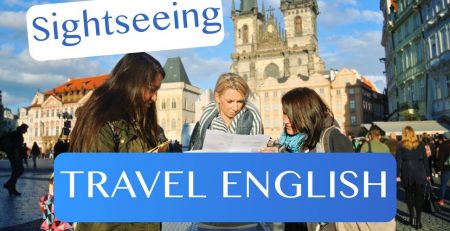 TRAVEL ENGLISH: KEY WORDS FOR STAYING AT A HOTEL 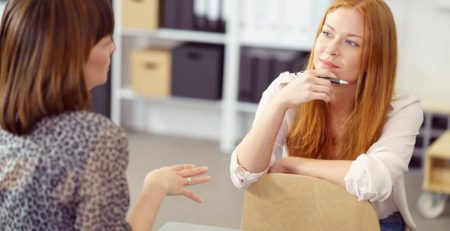 How Do People Communicate Clearly in English? 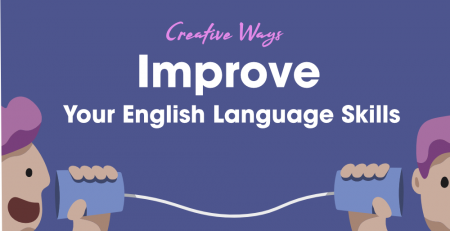 How to improve your English language skills 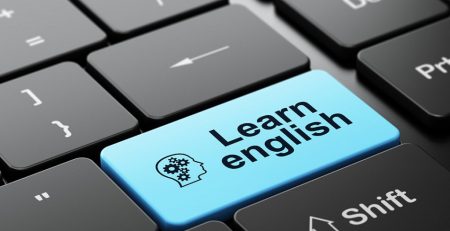 SOME TIPS FOR SPEAKING

Are You Looking for