THE INFINITIVE OF A VERB 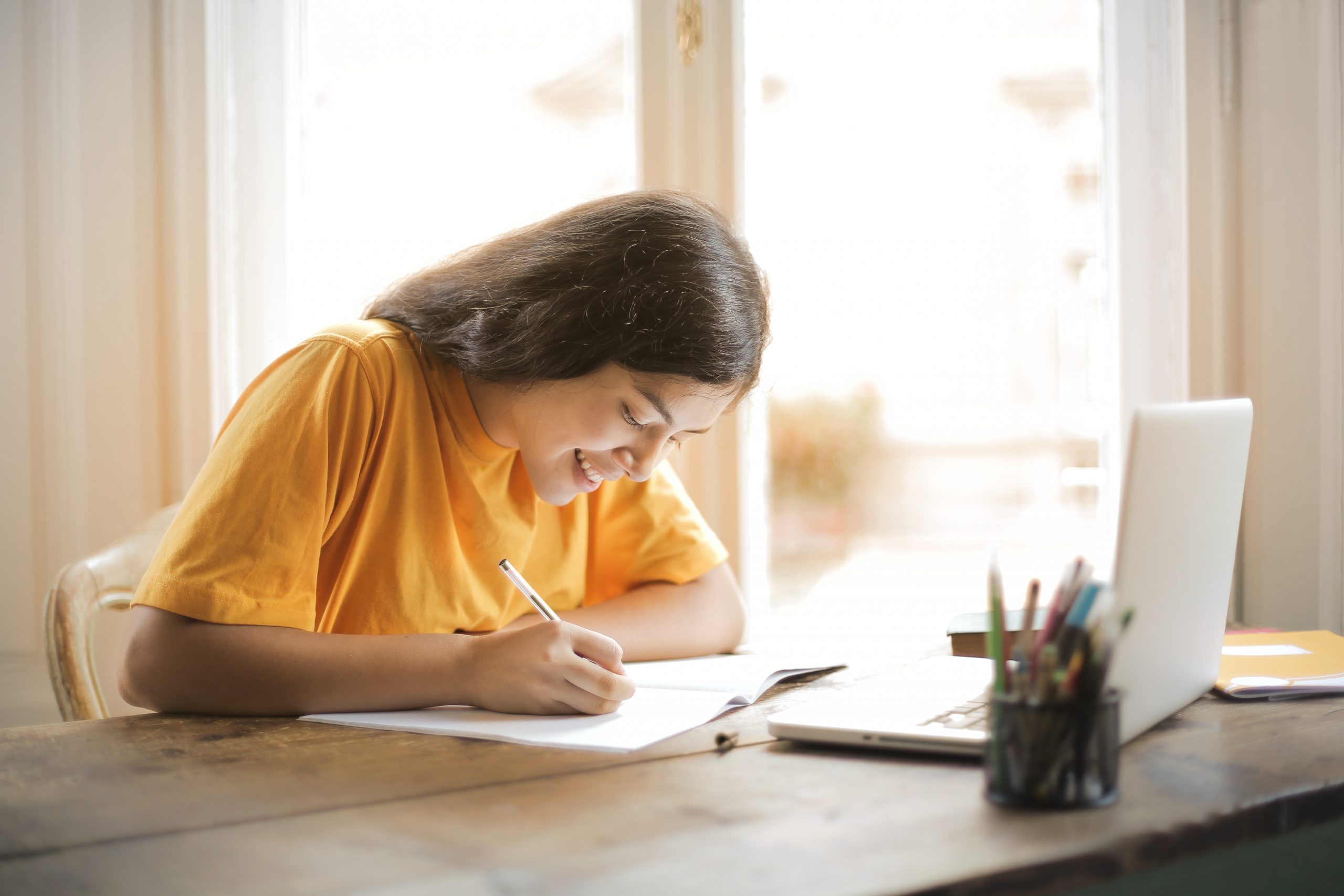 This form is called the zero infinitive.

When you read about verbs , or a teacher explains to you about verbs , they will often say the verb with preposition ‘to’. This is done because there are many verbs that have the same forms as nouns. For example, sleep. Sleep can be a noun , and it can also be a verb (to sleep).

The infinitive doesn’t show you the tense of the sentence, or who is doing the action (subject).

So, when you put your basic form of the verb (infinitive) into a sentence , it will change.

Let’s look at an example ; we will take verb ‘to eat’ and put it in different tenses.

for 3rd person singular the form changes – He usually eats cereal for breakfast.

Present Continuous – I am eating a banana.

Past Simple – We ate fish for dinner last night.

Past Continuous – We were eating when the phone rang.

Present Perfect – I have eaten seafood many times.

Future Simple – I will eat chicken and French fries for dinner.

when you use it in a certain tense.

* Infinitive can never be the main verb of the sentence. You can see infinitives in some sentences, but they always come after the main verb.

I want to play.

I need to go to work.

I have to finish my report.

THE INFINITIVE OF A VERB

Are You Looking for